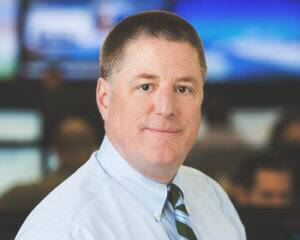 Walter Cronin became the Company’s Chief Commercial Officer in January of 2020. Prior to becoming the Chief Commercial Officer, Mr. Cronin served as the Executive Vice President of Commercial Operations from August 2015 until January of 2020. Before that, he joined Green Plains Asset Management LLC, a wholly owned subsidiary of Green Plains, as Chief Investment Officer in November 2011. Mr. Cronin served as Executive Vice President and trading principal of County Cork Asset Management from April 2010 to November 2011. Prior to that, Mr. Cronin acted as a consultant to Bunge Limited from September 2004 through March 2010. Additionally, Mr. Cronin has 28+ years of commodity trading experience working at a number of firms, including RJ O’Brien and Continental Grain. Mr. Cronin received a BA from the University of Santa Clara in 1985.