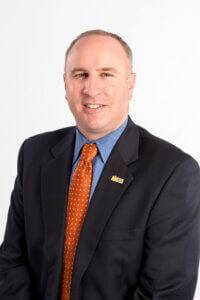 Working with a team of three colleagues to pursue IRFA’s mission of fostering the development and growth of the renewable fuels industry, Mr. Shaw is responsible for the management, policy and political agenda, and trade efforts of IRFA.

Mr. Shaw was raised on a corn and soybean farm just outside of the southwest Iowa town of Shenandoah. He received a Bachelor of Arts degree in Political Science from Simpson College in Indianola, Iowa. He currently resides in West Des Moines with his wife Tina, daughter Eden, son Max, and rescue dog.