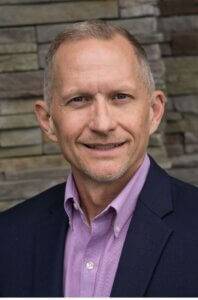 Mike Jerke is CEO of Southwest Iowa Renewable Energy, LLC in Council Bluffs, Iowa.  He began his career with Archer Daniels Midland and worked with other agricultural-based commodity businesses before transitioning into the ethanol industry in 2001 as General Manager at Quad County Corn Processors (QCCP) in Galva, Iowa.  After spending eight years with QCCP, Mike took on similar roles at Chippewa Valley Ethanol Company in Benson, Minnesota, Guardian Energy in Prior Lake, Minnesota, and Corn Plus in Winnebago, Minnesota.

Mike attributes his strong affinity for farmer owned/developed enterprises to influential instruction at Iowa State University and his firm conviction that farmers can collectively leverage their resources and ingenuity to achieve outcomes that are not as attainable on an individual basis.